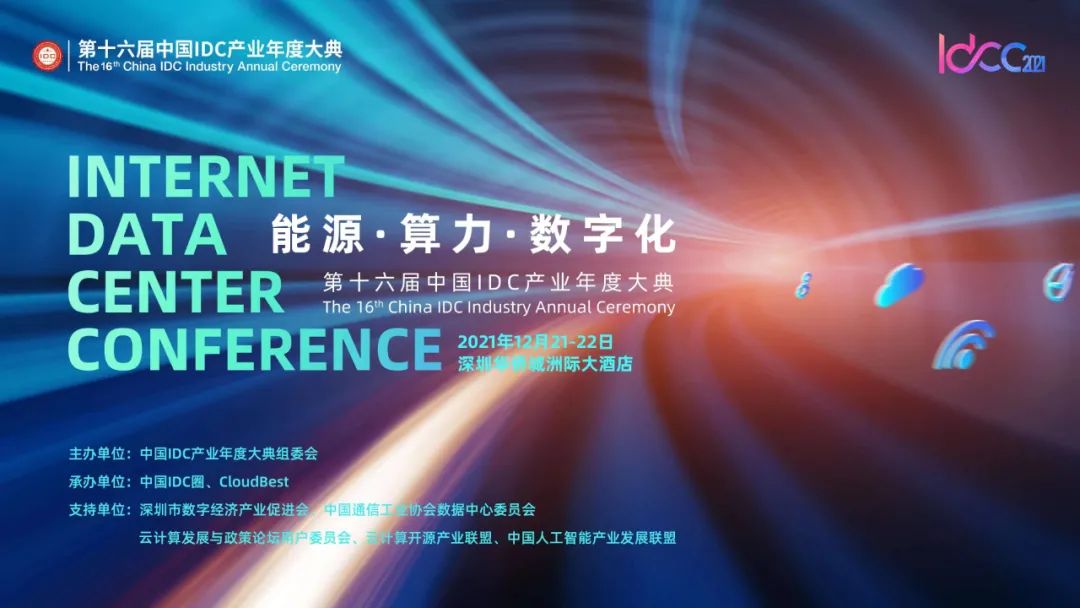 The digital age is sweeping our society at higher speed. Digitalization is permeating all aspects of production and life. Frontier applications such as autonomous driving, smart factories, artificial intelligence, AR/VR, and the Metaverse are booming, and the demand for computing power is increasing day by day.

1. Sintai was invited to participate in the ceremony 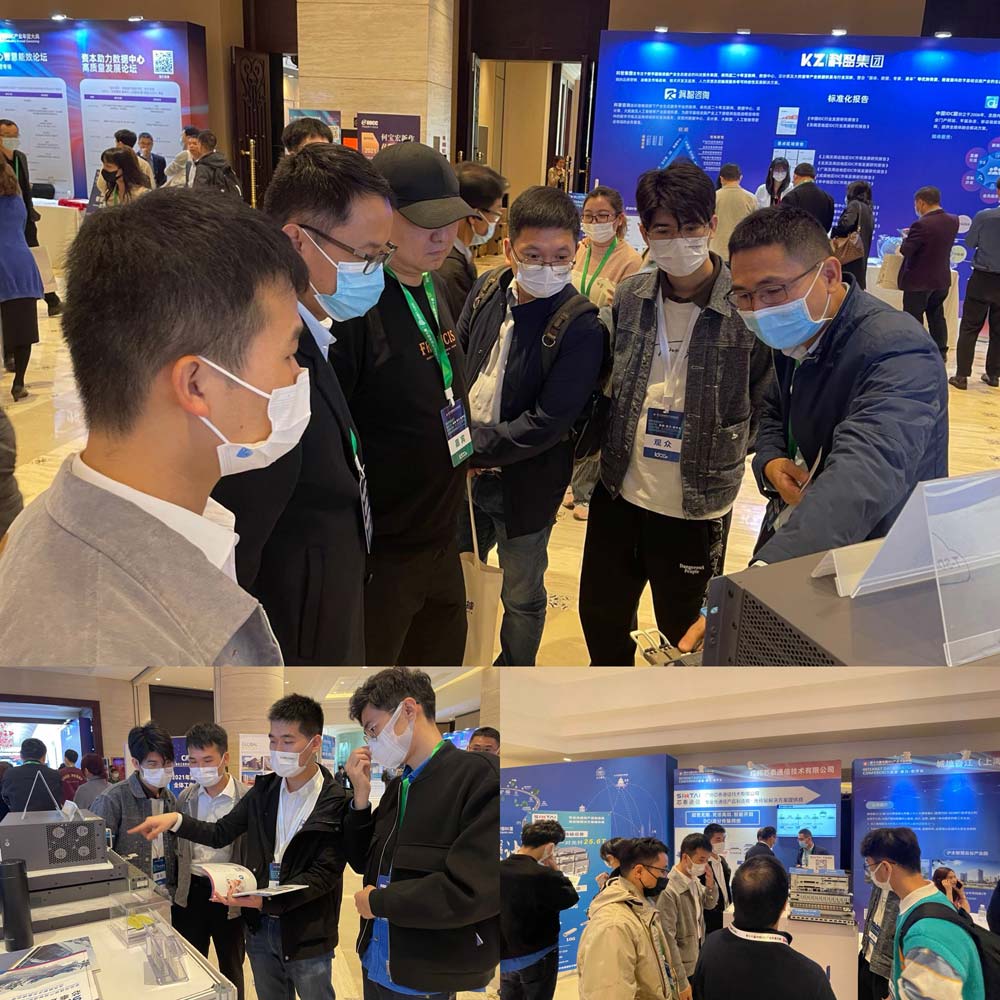 At the invitation of the conference, Sintai brought "wavelength division transmission equipment, OLS open line system, DCI integrated wavelength division transmission equipment" to the conference. The participants came to the booth of Sintai to conduct exchanges and discussions, create values, promote and contribute to the development of the industry. 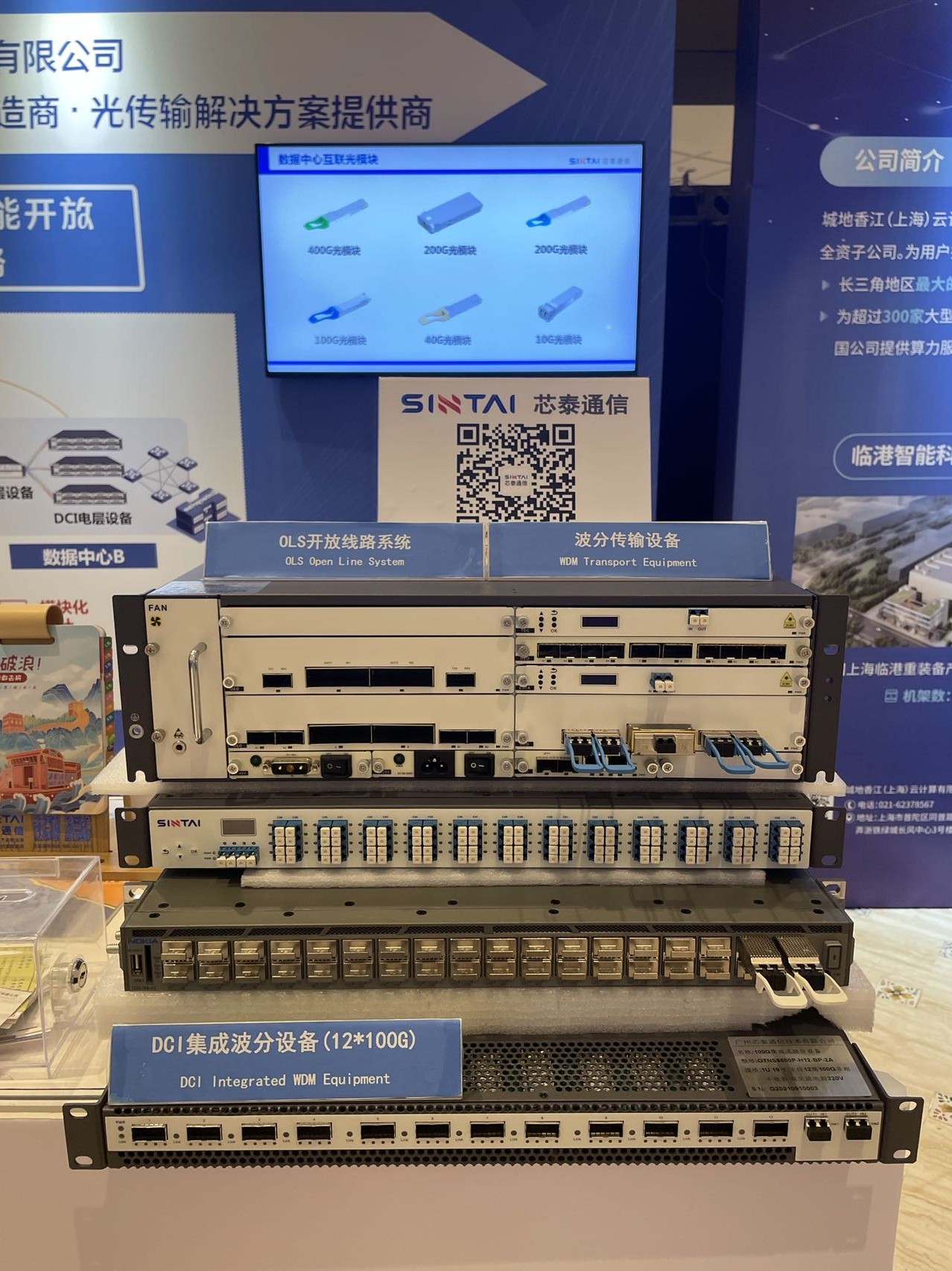 2. Annual celebration with a grand scale 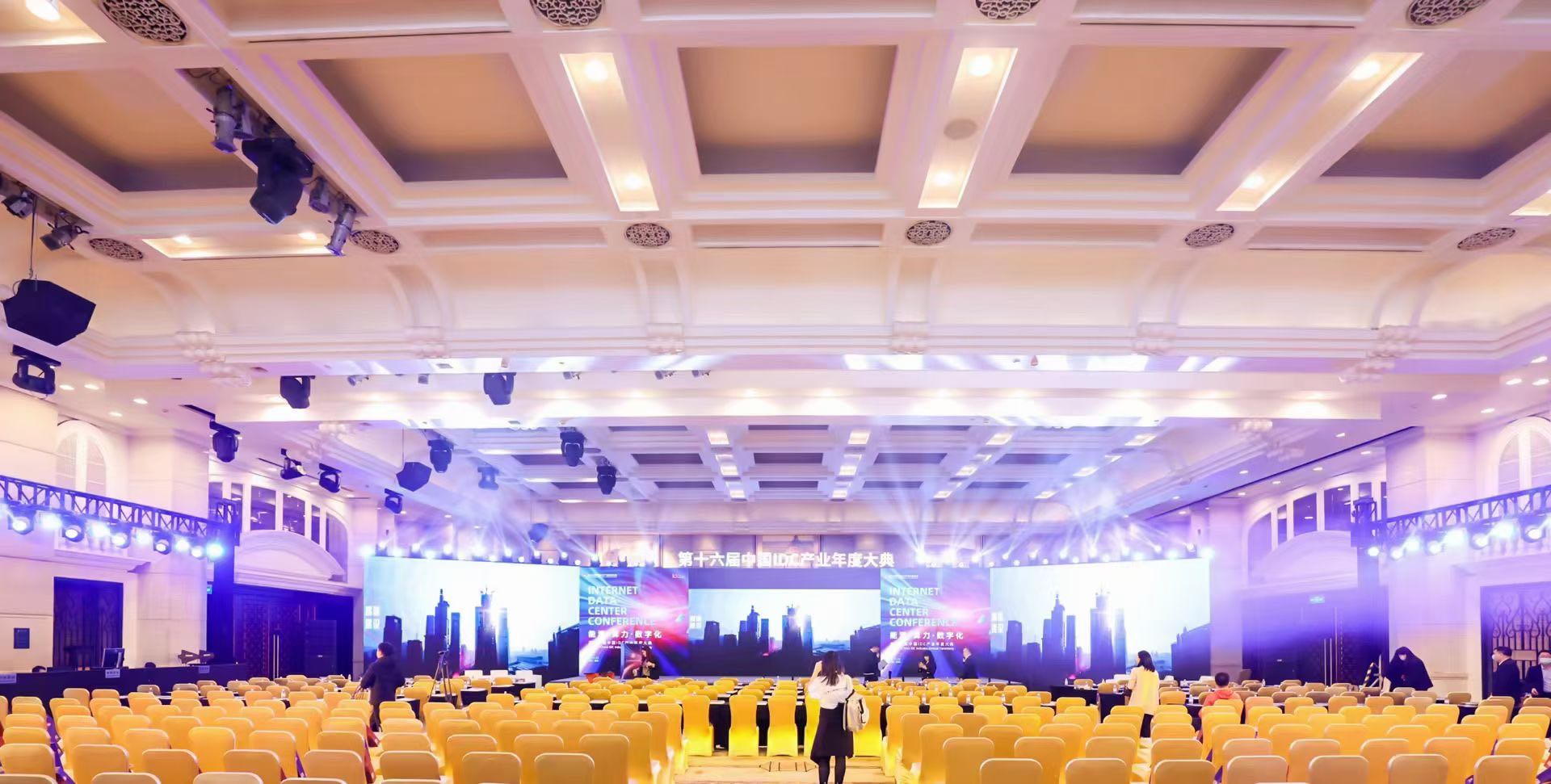 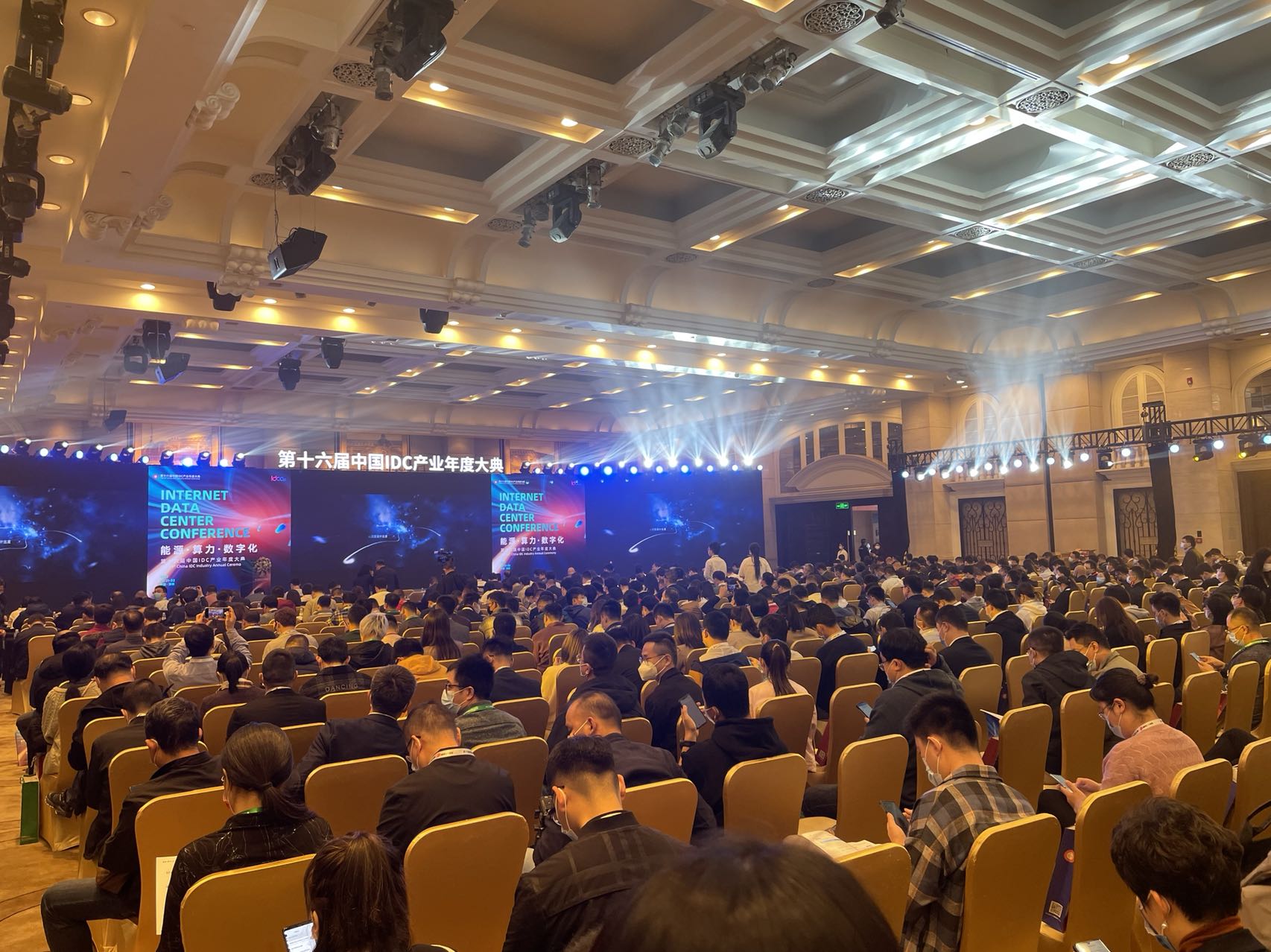 The conference was hosted by the Organizing Committee of China IDC Industry Annual Ceremony, organized by China IDC Circle and CloudBest. Leaders of industry authorities, industry experts and scholars, and executives of leading enterprises were invited to come to the scene to share their experiences and thoughts. Major companies delivered wonderful speeches. In addition, the conference also held important links such as the release of "Zero Carbon Data Center Construction Standards". 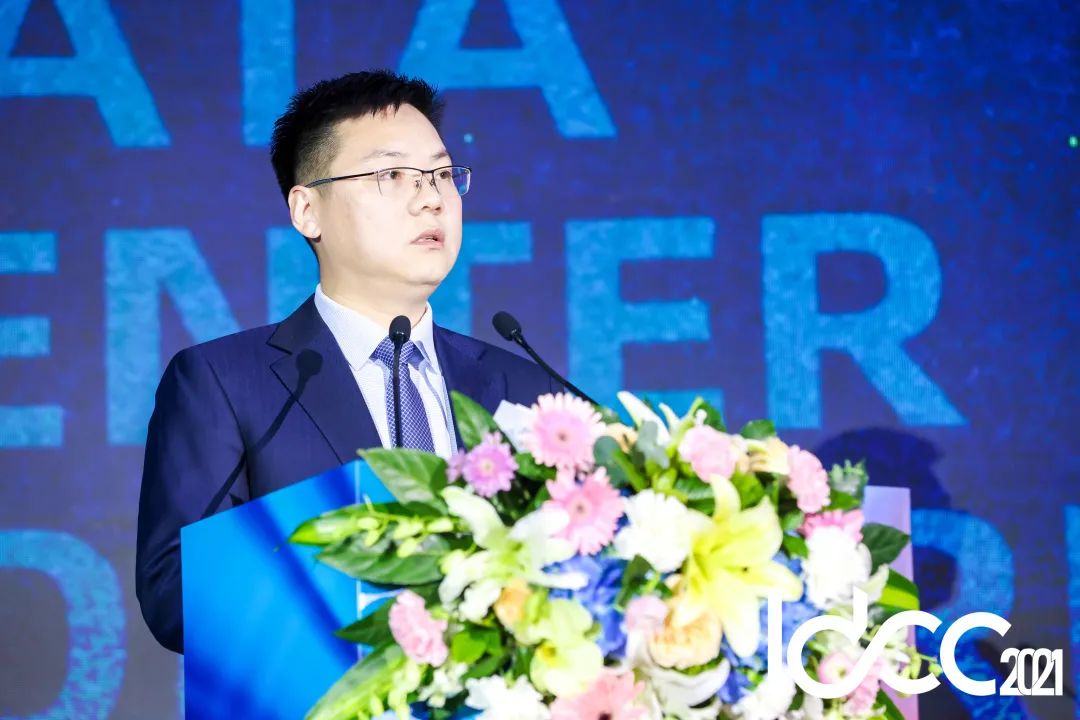 Huang Chao, founder and CEO of China IDC Circle, delivered a speech on behalf of the organizers. He said that, as an important part of new infrastructure, data centers have received unprecedented attention in the context of China's accelerated deployment of digital economic development. 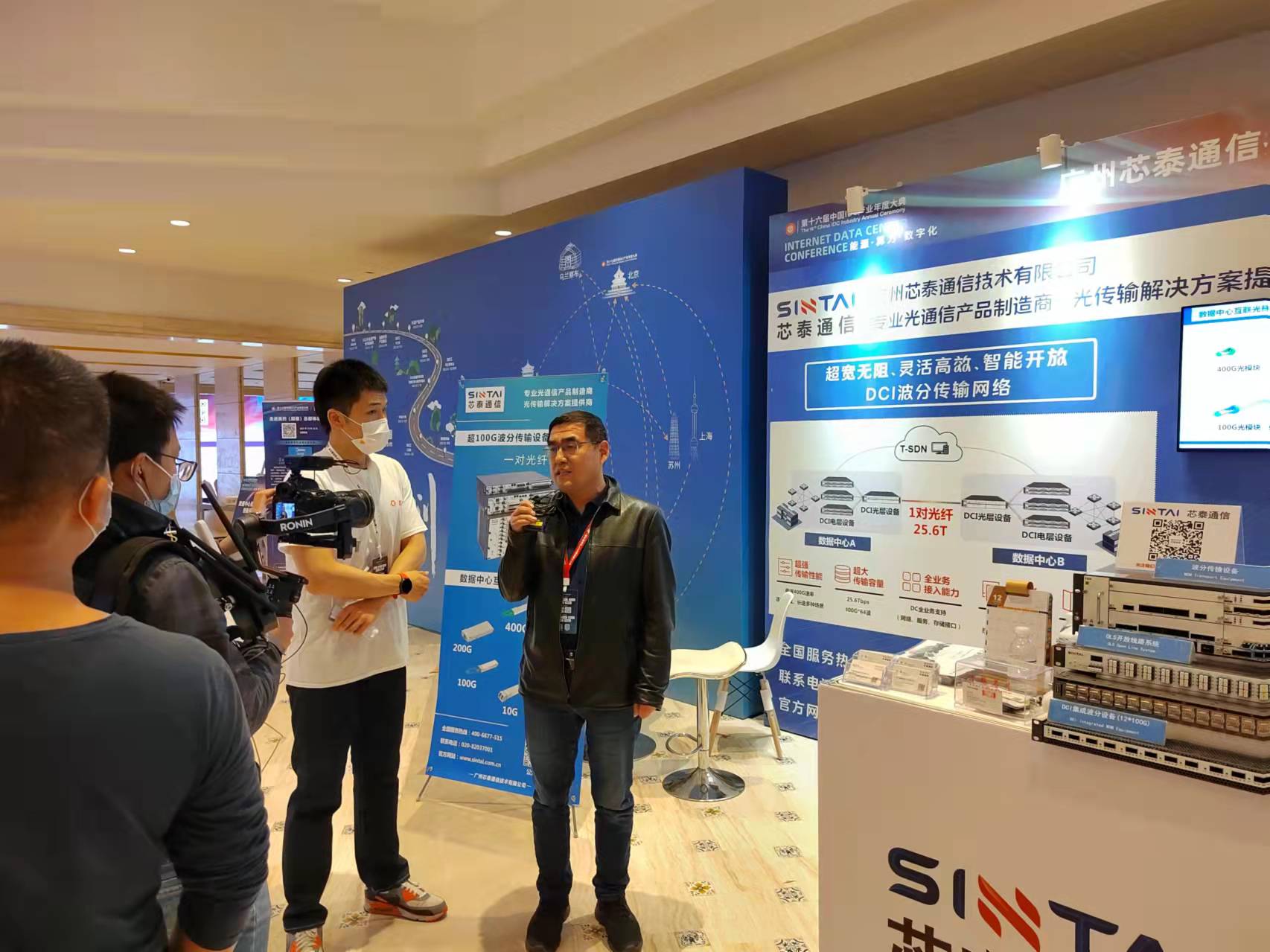 During the conference, the organizer of the IDC Industry Annual Ceremony visited the booth of Sintai and interviewed Mr. Yang. The large-scale conference was affirmed and praised by Mr. Yang. Mr. Yang thanked the conference for the invitation to participate, saying that the conference had gathered so many outstanding people. It is of great significance to the communication and development of enterprises, and everyone joins hands to help the development of the industry.