5/27/2021, China FiberOptics Online News, Guangzhou Sintai Communication Co., Ltd., a rising star in optical transmission network focusing on wavelength division equipment, will move to the brand-new office at the end of this month. Not long ago, in Sintai's new 3,000-square-meter factory in Guangzhou Huangpu Qixi Industrial Park, the editor met the general manager of Sintai Communication, Mr. Yang, who was overwhelmed with joy.

Optical network equipment has always been the prohibition of major manufacturers, especially in the Chinese market. The high R&D investment and the special competitive landscape have made it difficult for small and medium-sized enterprises to gain a foothold. more than 8 small and medium-sized equipment vendors that emerged in the PDH era in the 1990s are now either transforming or focusing on specific small markets. How did Sintai Communication stand out?

Sintai Communication was founded in Guangzhou in 2013. Although the company is not so large, its technology is very advanced. Sintai now focuses on the research and development of various optical network equipment. Its main products are various wavelength division transmission equipment, OTN network equipment, 5G fronthaul semi-active equipment, and has also launched a 96-wave 19.2T total capacity wavelength-division system. Sintai now has nearly a hundred people, and its annual sales will soon exceed 100 million yuan. 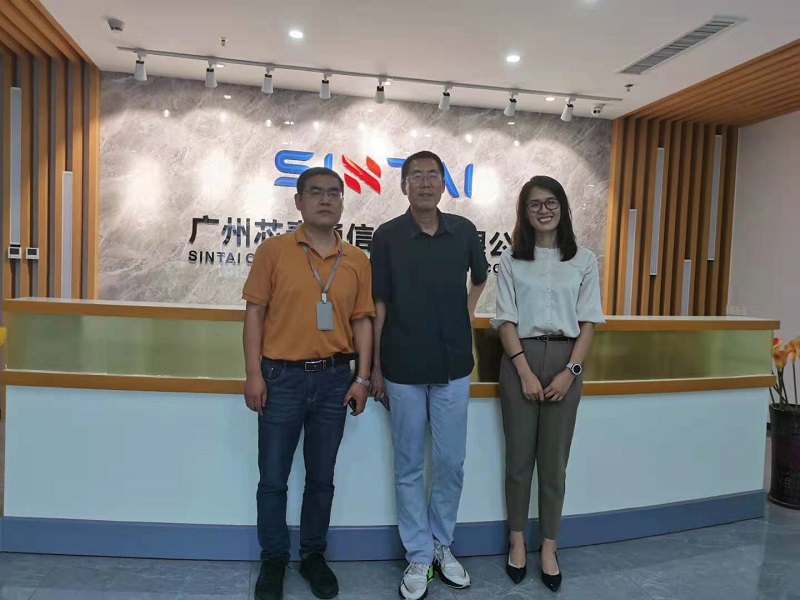 What does Sintai Communication rely on to gain a foothold in the optical network?

The first is Inheritance. Before joining Sintai, Mr. Yang has been working in the optical communication industry for many years and has accumulated rich experience in both technology and the market.

The second depends on R&D. Sintai now has an R&D team of nearly 30 people, including many PhDs. With the current talent market, the cost of having such an R&D team in first-tier cities is very high. Mr. Yang said that R&D is their fundamental. For this reason, they do not hesitate to give R&D the best treatment, and the R&D department raises wages almost every year.

In order to consolidate the talent team, Sintai also recruits outstanding fresh graduates from various universities in Guangzhou every year. An example of Sintai's R&D achievements can be cited. In the past, the difficulty in the development of optical network equipment was the network management system. Without a qualified network management system, the equipment could not be connected to the network at all. But this is no longer difficult for Sintai. They have independently developed a network management system that meets the shortlisted standards of major operators. For another example, in the domestic market, Sintai was one of the earliest equipment vendors to develop and apply coherent module systems. Based on the mature DCO coherent module, Sintai's coherent transmission equipment can be used for various applications from long-distance to metropolitan areas. Under the construction of 5G, the semi-active equipment solution developed by Sintai has passed strict tests in the Tyre laboratory and meets the latest relevant standards and specifications of Chinese operators. The company strives to occupy a certain share in the field of 5G fronthaul.

Third, the rise of Sintai depends on they seized the unique market opportunity. It is said that the operator market is difficult to do, then Sintai first explored the needs of private network industries such as enterprises, banks, schools, and governments. The current new data center interconnection DCI market also gives Sintai brand new opportunities. Mr. Yang said that this market is not large in size and the requirements are not low. The rapid growth of bandwidth demand has given Sintai a good opportunity for development.

The optical network is a master of optical communication products and has high requirements for entrants' technology, capital, and market capabilities. Many years ago, the editor have interviewed Len Bosack, one of the co-founders of Cisco, on OFC. After leaving Cisco, he founded XKL, an optical network equipment company for enterprise network requirements. At that time, Dr. Bosack was very impressed by the view that enterprise-level optical networks must be popular. Now, in Guangzhou, China, the editor once again sees the dawn of this market, and the optical network market is about to usher in an era of great changes. 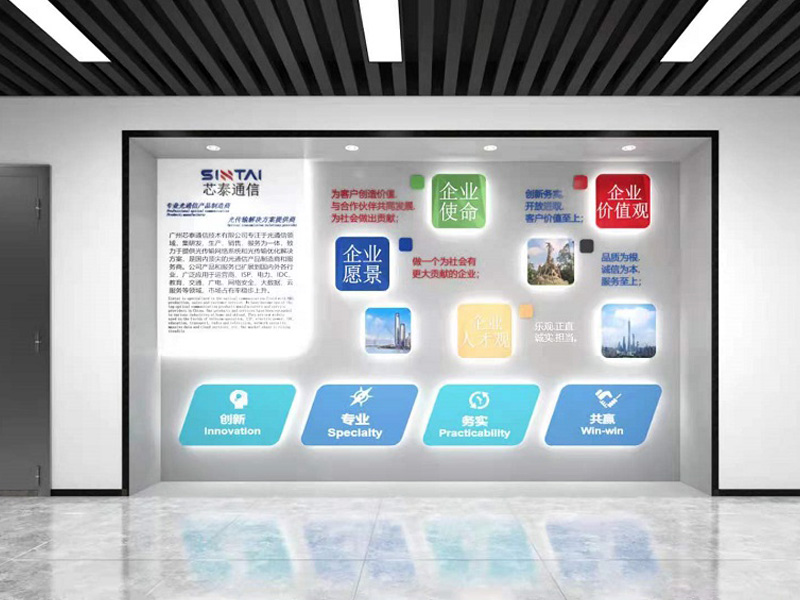 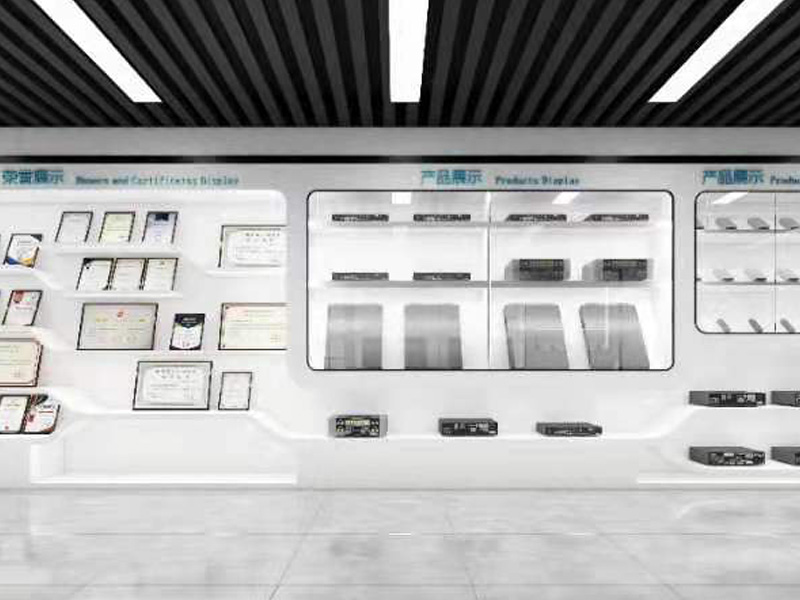 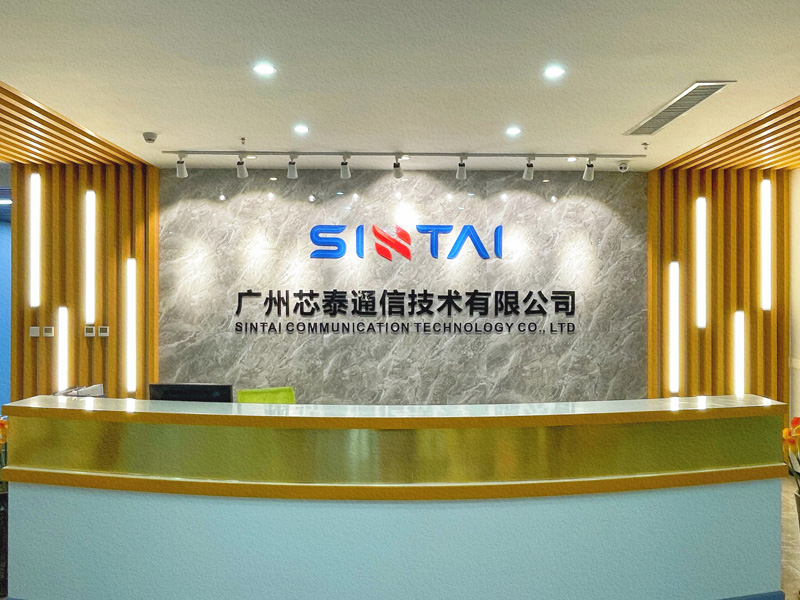